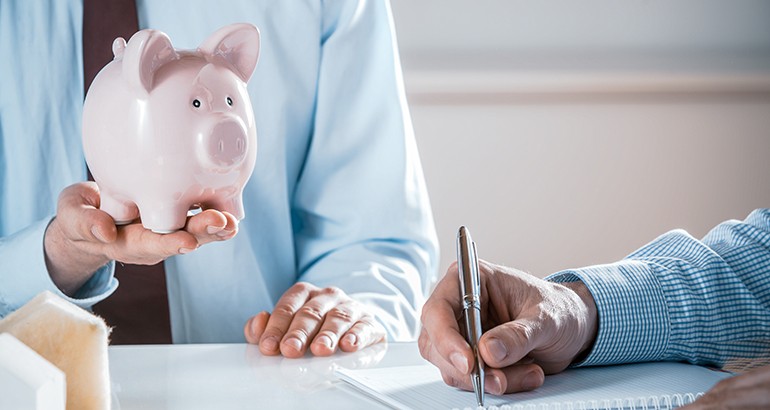 On 1 March 2020 the ATO released the long-awaited draft guidance on its proposed compliance approach to the allocation of professional firm profits. The preliminary guidance is contained in the draft Practical Compliance Guideline PCG 2021/D2 (the draft Guideline). The ATO has also released a fact sheet ‘Assessing the risk: allocation of profits within professional firms’ (QC 42218) in relation to the draft Guideline.

If and when this updated Draft Guideline is finalised it will replace the professional firm guidelines that were suspended in December 2017 (the Suspended Guidelines).

The original ‘Assessing the Risk: Allocation of profits within professional firms guidelines’ was released in 2015 and was to be reviewed in 2017. However in reviewing the original guidelines the ATO had become aware they were are being misinterpreted in relation to arrangements that go beyond the scope of the guidelines.

As a result the ATO announced that for the years ended 30 June 2018 and 30 June 2019 taxpayers who entered into such arrangements prior to 14 December 2017 that comply with the original guidelines  can continue to rely on the now suspended 2015 guidelines.

What the ATO is concerned with is arrangements involving taxpayers who redirect their income to an associated entity from a business or activity which includes their professional services, where it has the effect of altering their tax liability.

There are less concerned with the use of companies, trusts and other business structures as they  do not of themselves give rise to avoidance concerns.  But the use of those structures can provide the controllers of a business with an opportunity to redirect income from them. When the business involves the provision of services, the ATO will be concerned with arrangements where the compensation received by the individual is artificially low while related entities benefit (or the individual ultimately benefits), and commercial reasons do not justify the arrangement.

The Commissioner’s preliminary view is that the profit or income of a professional firm may comprise different components — reflecting a mixture of income from the efforts, labour and application of skills of the firm’s IPPs (that is, personal exertion) and income generated by the business structure.

The ATO may also look to apply Part IVA where professional firm income has been treated as being derived from a business structure, even though the source of that income remains, to a significant extent, the provision of professional services by one or more individuals. In such cases the ATO may apply Part IVA of the ITAA 1936 despite the existence of a business structure which is a great concern.

If a taxpayer identifies that they are no longer low risk, and they wish to transition their arrangements to a lower risk zone, they can inform the ATO of their intentions at any time. If the taxpayer engages with the ATO in good faith, this engagement will be on a ‘without prejudice’ basis.

A taxpayer should also contact the ATO if they are considering restructuring in a way that may not be assessed as low risk under the draft Guideline. Email: ProfessionalPdts@ato.gov.au

No “Safe harbour’ available to taxpayers

The draft Guideline does not propose a ‘safe harbour’ however, if a taxpayer’s circumstances align with the low-risk rating, the ATO will generally not allocate compliance resources to test the relevant tax outcomes.

The ATO is continuing work to identify taxpayers whose circumstances fall outside the draft Guideline or who wish to nominate themselves as a test case to obtain judicial guidance.

Application of the Guidelines

The draft Guideline applies if all of the following criteria are met:

Gateway 1 considers whether the implemented arrangement and the way in which it operates are commercially driven.

The arrangement must also be appropriately documented and there must be evidence that the stated commercial purpose was achieved as a result of the arrangement.

Indicators that an arrangement lacks a sound commercial rationale include the following:

There must also be a genuine commercial basis for the way in which profits are distributed within the group, especially in the form of remuneration paid. Relevant considerations are whether:

High-risk features may include:

The list of high-risk features will be subject to amendment and addition as the ATO becomes aware of further high-risk arrangements.

Where the taxpayer satisfies Gateways 1 and 2, they may self-assess their risk level against each of the risk assessment factors:

The aggregate of the scores determines which risk zone applies:

* Note: The use of the third risk assessment factor is optional as the ATO recognises that it is difficult to determine accurately.

The first two risk assessment factors may be used, instead of all three, where it is impractical to accurately determine an appropriate commercial remuneration against which to benchmark.

Where an IPP returns 100 per cent of the profit entitlement from the firm in their personal tax return (i.e. risk assessment factor 1), the IPP is automatically within the green zone. There is no need to assess against the other factors.

The ATO will only apply compliance resources to review the taxpayer’s allocation of profit in exceptional circumstances, e.g. where:

The ATO is likely to conduct further analysis on the arrangement. The ATO may contact the taxpayer to understand the arrangement and resolve any areas of difference.

Reviews are likely to be commenced as a matter of priority. Cases may proceed directly to audit.

The ATO is likely to use formal powers for information gathering.

If the taxpayer is unable to provide evidence to support their assessment, the ATO may undertake further compliance activity.

The draft Guideline includes examples illustrating how to apply different aspects of the proposed compliance approach and seven case studies.

Donald’s income entitlement from the partnership is $800,000. There is also an entitlement to $80,000 profit from the service trust. Therefore, the aggregate of the total profit entitlement is $880,000.

Donald includes $480,000 of the partnership income in his tax return, the corporate beneficiary includes $320,000 in its tax return, and the service trust income of $80,000 is distributed to the adult individual beneficiary.

The risk assessment is as follows:

The total effective tax rate is 32.53 per cent.

Risk assessment factor 3 — Remuneration returned in the hands of the IPP as a percentage of the commercial benchmark for the services provided to the firm not applicable. Donald has determined that in the circumstances it is impractical to accurately determine an appropriate commercial remuneration to benchmark against and therefore his aggregate score is determined against the first two factors only.

The aggregate score of seven places Donald’s arrangement in the green zone.