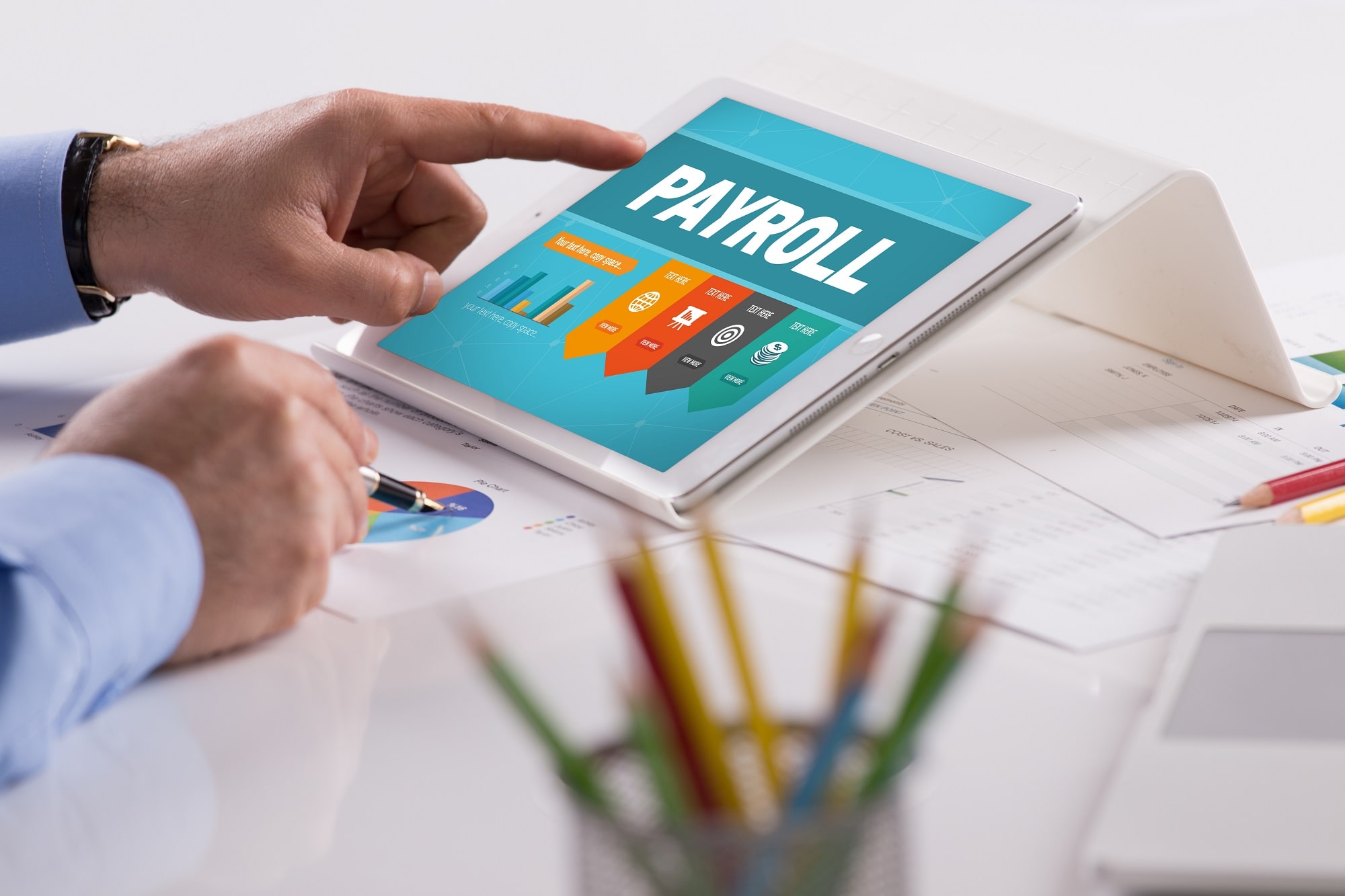 We have previously blogged about Medical Professionals and Payroll Tax and the potential for State Revenue to treat medical professionals under a service agreement as employees or contractors.

A recent payroll tax case heard at the New South Wales Civil and Administrative Tribunal (NCAT) has confirmed our concerns and increased the likelihood of State Revenue treating Medical Professionals under a service agreement as employees or contractors.

The commentary around this most recent payroll tax case is now widely available so it is extremely important to understand the facts surrounding this case.

The case of Thomas and Naaz Pty Limited v Chief Commissioner of State Revenue was released on 3 September 2021 and relates to a Medical Practice operating from three bulk billing medical centres at the time. The background surrounding this case is as follows:

The arrangements Thomas and Naaz had in place with the various Doctors were not dissimilar to many Medical Practises arrangements. So we must clarify what the specific arrangements were and how these may have impacted the NCAT decision.

The NCAT decision was based on 2 key issues

On that basis then could the payment of the 70% Medicare billings paid to doctors be considered a payment relating to the provision of services and, therefore, payment of taxable wages for payroll tax purposes?

Unfortunately, NCAT found the Agreements with the Various doctors to be ‘relevant contracts’ and for the services provided by the Various Doctors to not only the patients but also to the Medical Centre.

The Agreements with the various doctors were considered a “relevant contract” between the medical centre and the doctor mainly because of the terms included in their service agreements.

The terms included in the written agreements between the Medical Centre and the various Doctors included some terms one may consider typical of an employer/employee relationship:

Another factor worth noting at Paragraph 75 is that for the 2015 and 2016 financial years the amounts paid by the Medical Centre to the various Doctors were reported as Contractors, Subcontractors and commission expenses in the tax returns for the Medical Centre.

Also, the income reports in the income tax returns and in the financial statements included all of the billings of the Doctors.

Section 32 (1) (b) of the PT Act requires that the services provided were provided for or in relation to the performance of work. This requires only that the services supplied under the Agreements are work-related. NCAT cited Compensation Commission v Odco at 612 and Smith’s Snackfood Company Ltd v Chief Commissioner of State Revenue at [32] and [60] as a precedent for work-related and the tribunal was satisfied that the criteria here were met. It was for this reason the agreement with the various doctors was determined to be “relevant contract”within the meaning of s32 (1) (b) of the PT Act.

WHERE TO FROM HERE FOR MEDICAL PROFESSIONALS?

We will continue to write blogs in this area of concern and liaise with legal specialists in the areas of commercial law and payroll tax. As new information becomes available we will also be presenting Webinars to keep you informed.